We are on the verge of a new phase in transportation mobility. Automation is being introduced in passenger vehicles with features such as adaptive cruise control and self-parking. Automated vehicles include autonomous and connected technologies. The former allowing vehicles to drive for us and the latter making vehicles aware of other vehicles and infrastructure.

The Miami-Dade TPO is working alongside its transportation partners to plan for this new technology with upgraded roadways, transit systems, and freight facilities that will move our community into the future.

The National Highway and Transportation Safety Administration has identified 5 levels of automation.

Level 0 is no automation. The driver is in full control of all the features in the vehicle.

Level 1 is function specific automation which consist of two or more features that work separately to assist the driver. Examples include such features as anti-lock brakes and electronic stability control.

Level 2 is combined function automation which involves two or more features working together to assist the driver in avoiding unsafe situations. An example of this includes vehicle proximity warning sensors and automatic braking.

Level 3 is limited self-driving automation which allows the driver to give full control under certain conditions. An examples of this includes an auto-pilot feature that allows the vehicle to drive itself even in mixed traffic but would restore control to the driver in unusual or emergency situations.

Level 4 is full self-driving automation also referred to as a “driver-less car”. The driver provides destination information or travel route and the vehicle handles all driving while monitoring weather and traffic conditions.

Starting in 2011, many states began to devise legislation to govern over automat-ed vehicles (AV) on public roadways.

Arizona has an Executive Order to provide support for AV pilot programs and testing on public roads. While Texas, Oklahoma, Colorado, and Oregon have either failed to pass or postponed such legislation. 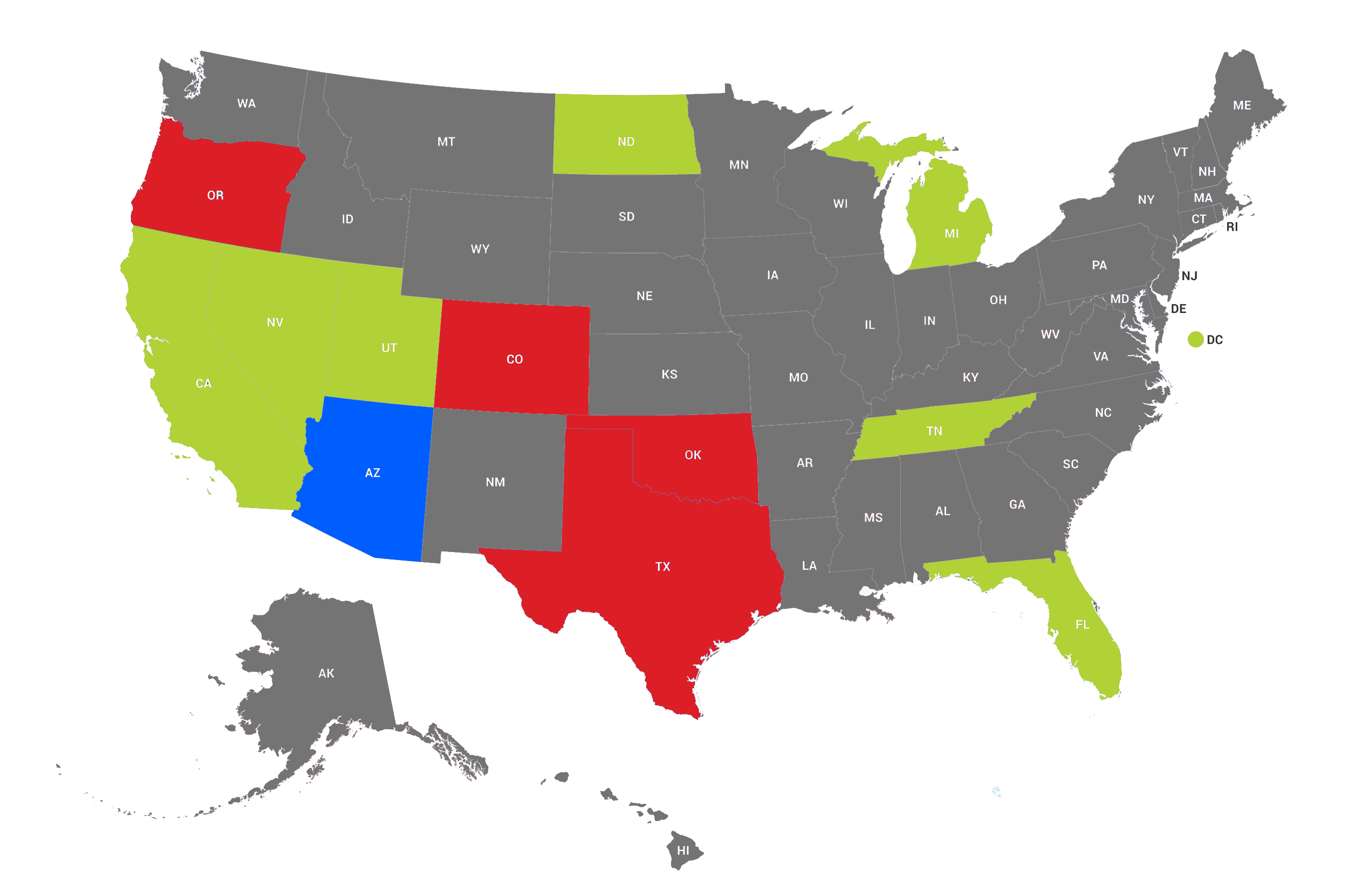 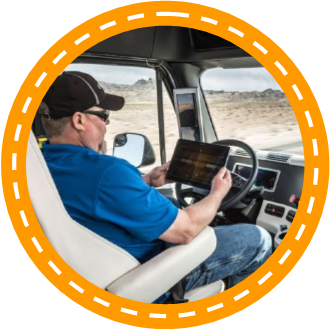 The freight industry is a significant contributor to Miami-Dade’s economy, with local trips to and from MIA and PortMiami operating almost 365 days per year. FDOT has initiated an Autonomous Freight Pilot Program in Miami-Dade County called “AV/CV/ITS Freight Applications” that is attempting to demonstrate that automated vehicle (AV) technologies can offer increased safety and efficiency for freight operations between MIA and the warehouse district in Doral. AV technologies will be tested on repetitious freight routes in hopes to increase travel time reliability for localized fleet vehicles. Efforts are currently underway to coordinate with public partners, engage private stakeholders, identify repetitive delivery routes, and understand existing system operations.

If you cannot view PDF

files, you can download Acrobat Reader  for free from Adobe Systems, Inc. In order to use PDF files, you must have Acrobat installed on your computer.
Back to Top Page Last Edited: Tue Sep 29, 2020 4:39:13 PM

You are now leaving the official website of Miami-Dade County government. Please be aware that when you exit this site, you are no longer protected by our privacy or security policies. Miami-Dade County is not responsible for the content provided on linked sites. The provision of links to these external sites does not constitute an endorsement.